WEC Awards 2019: And the winners are… - World Employment Confederation bool(false)

The World Employment Confederation decided to launch an Awards competition to highlight its members’ contributions to the advancement of the industry and the enhancement of labour markets. For this first edition, three categories were available to WEC’s national federation members: “Leadership in Social Innovation”, “Outstanding Advocacy” and “Rising Federation”.

Finalists were selected from the application process and the following federations made it to the final stage:

And the winners are…

The winners were revealed during a ceremony held in conjunction with the World Employment Conference 2019. Federgon won the Leadership in Social Innovation award for its ‘Transition Path’ project, a scheme that offers people at risk of loosing their job a transition contract in a temporary work agency. Thanks to this proactive step, workers avoid the unemployment step and can try out new roles before moving out to the next career step. ACHAZ went home with the Outstanding Advocacy award for the work done to set up a conducive regulatory framework for private employment services in Russia. Starting from a total ban on temporary staffing, the sector was able to get the draft legislation evolve to a system allowing the services, based on accreditation. RCSA got rewarded as Rising Federation for its recent development and growth. After years in experiencing a decline in membership numbers, RCSA reversed the trend around 2017 thanks to a rebrand and the adoption of a member-centric focus.  The federation developed its offering in terms of communication, learning & development, networking and certification and this new foundation has helped RCSA to develop strong relations with business and government to secure important policy changes.

To learn more about the initiatives by the Awards finalists and winners, check out their videos.

A new Awards competition will be organised in 2020, with the ceremony to be held at the World Employment Conference in Madrid, Spain, from 29th September to 1st October. 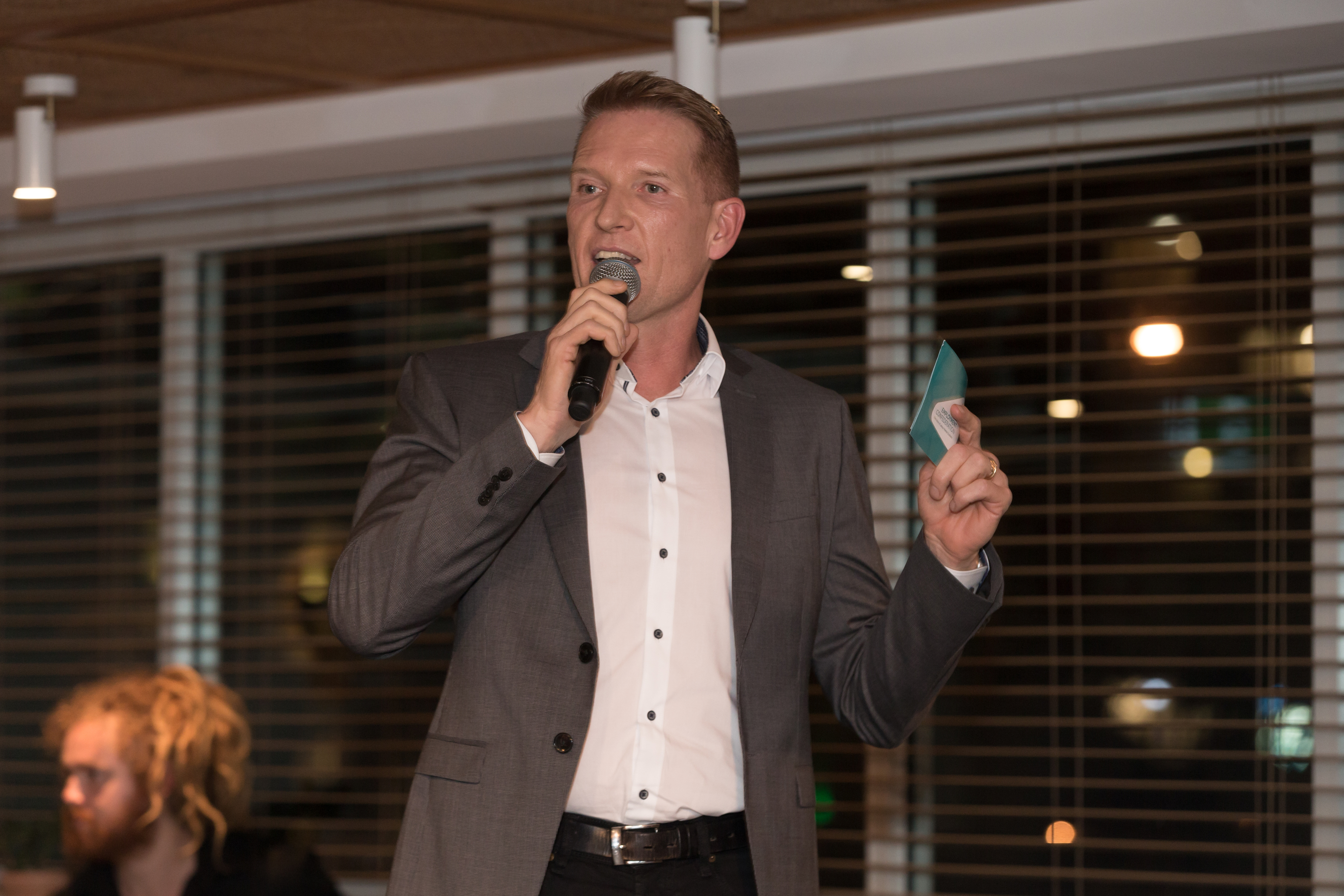 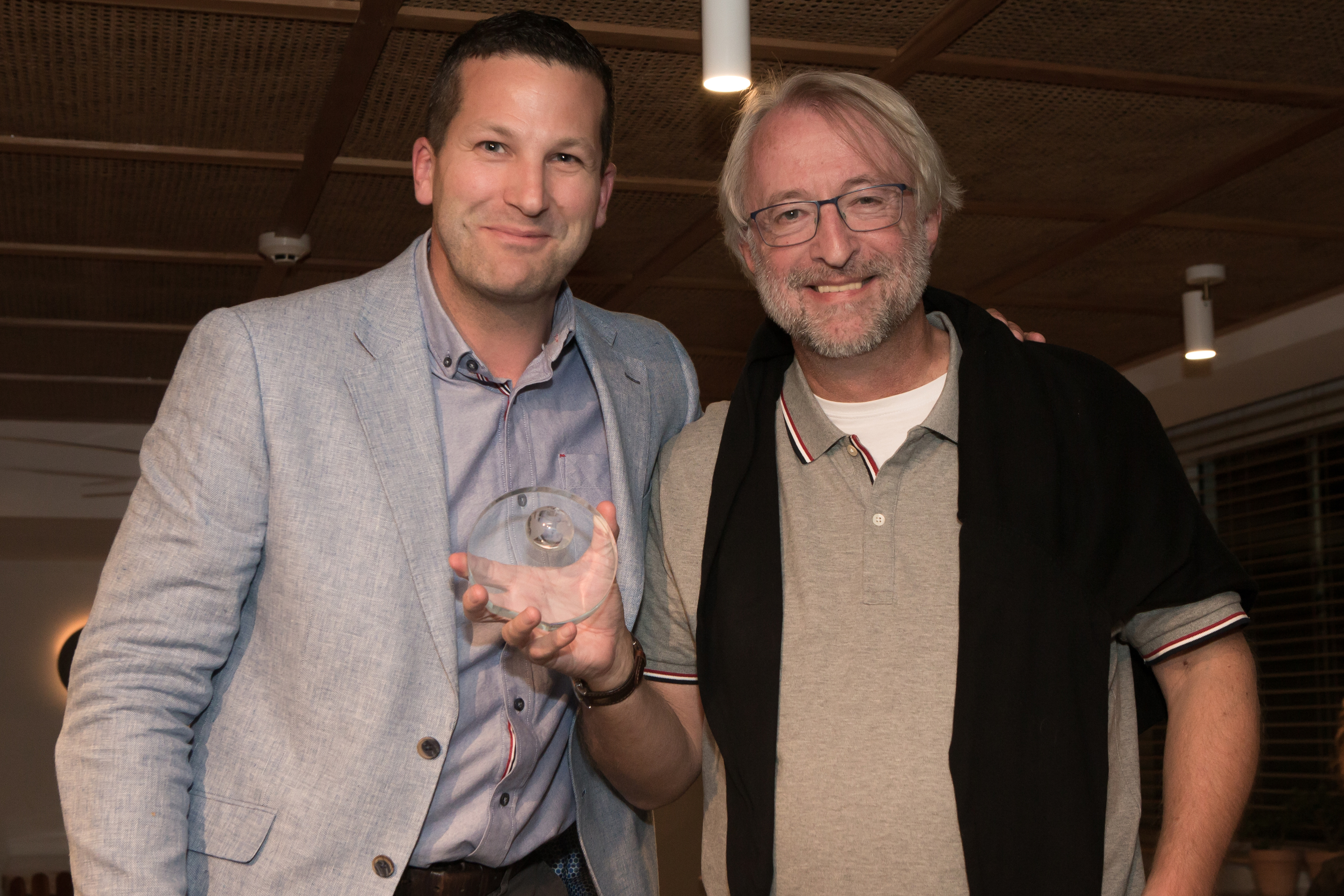 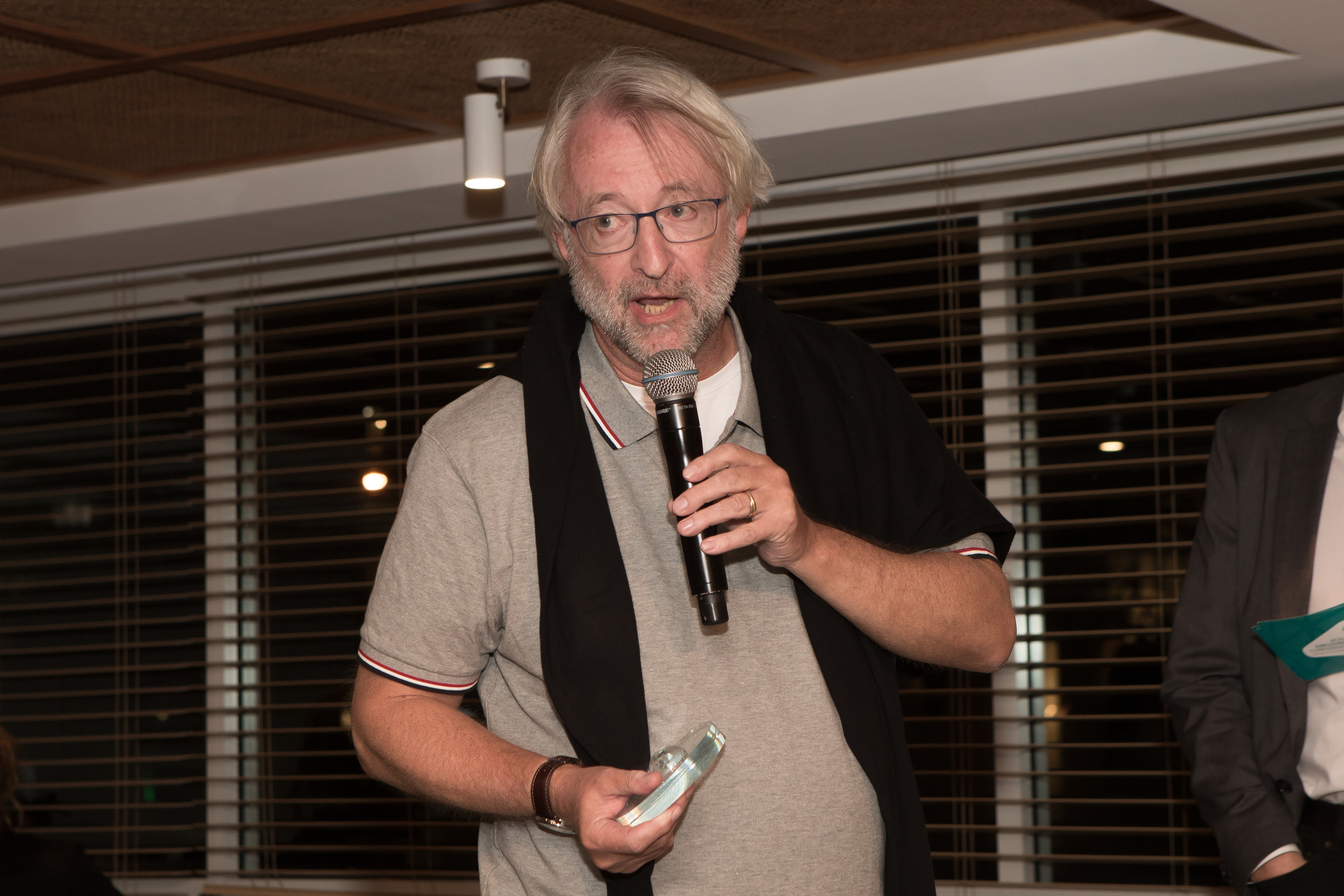 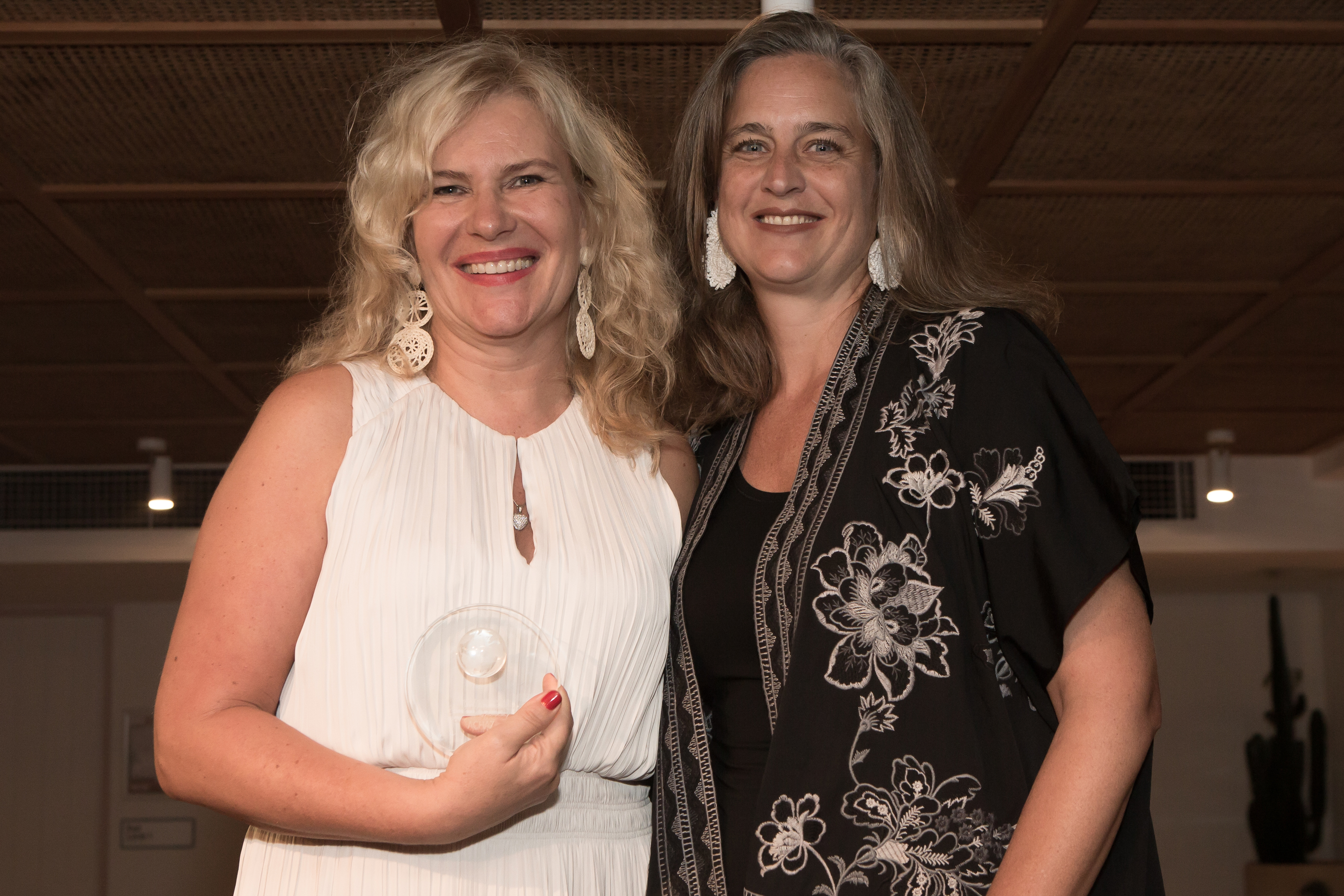 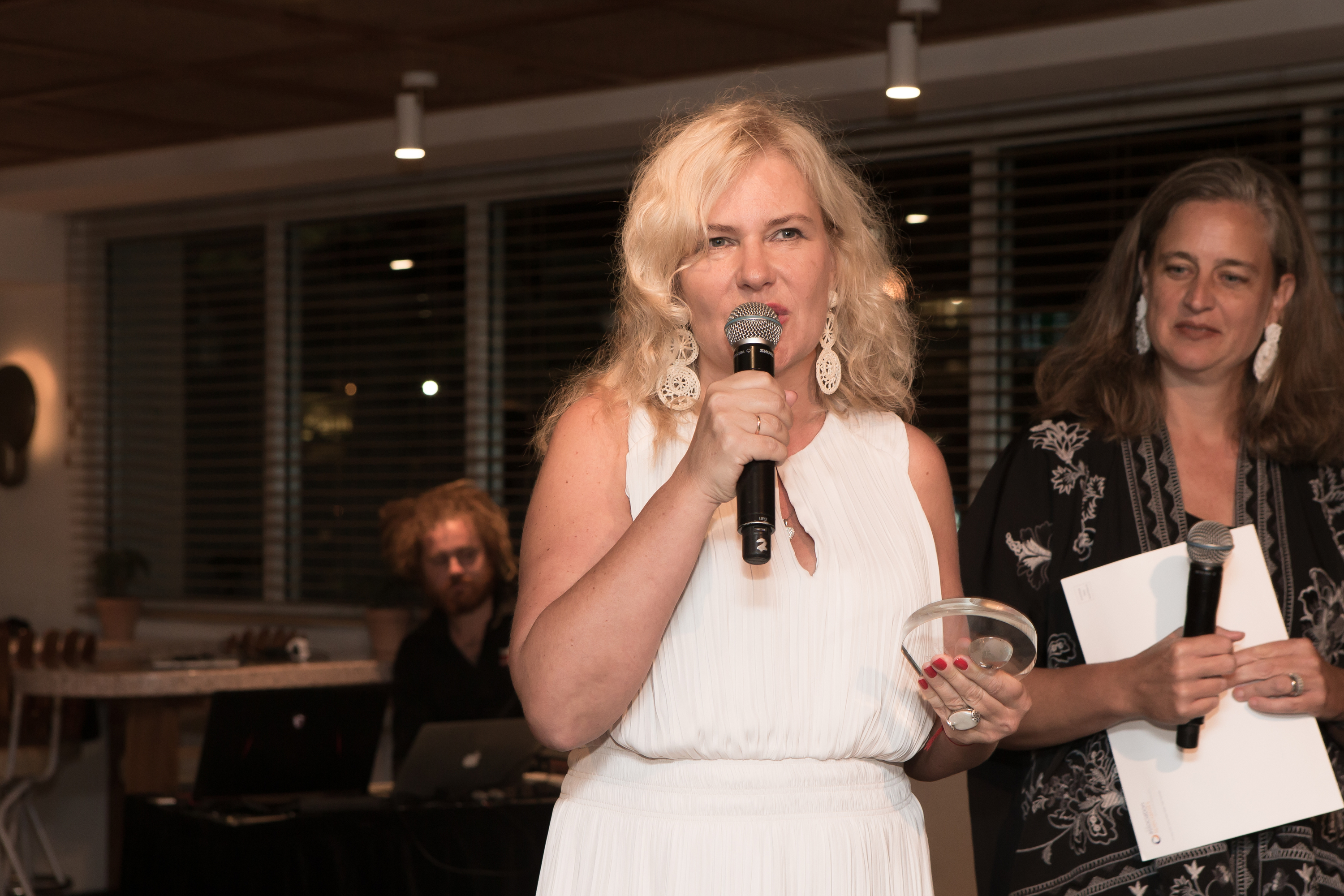 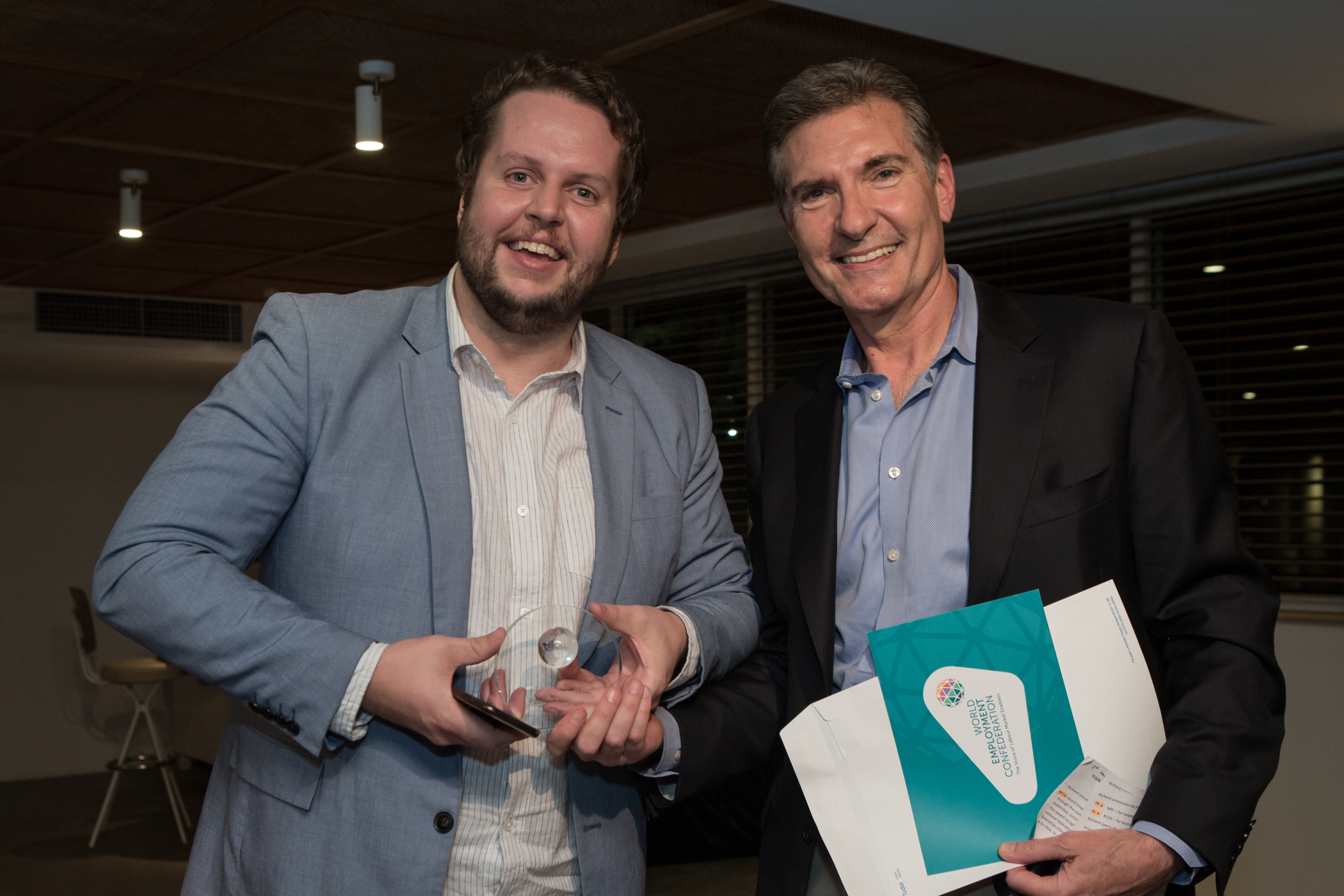 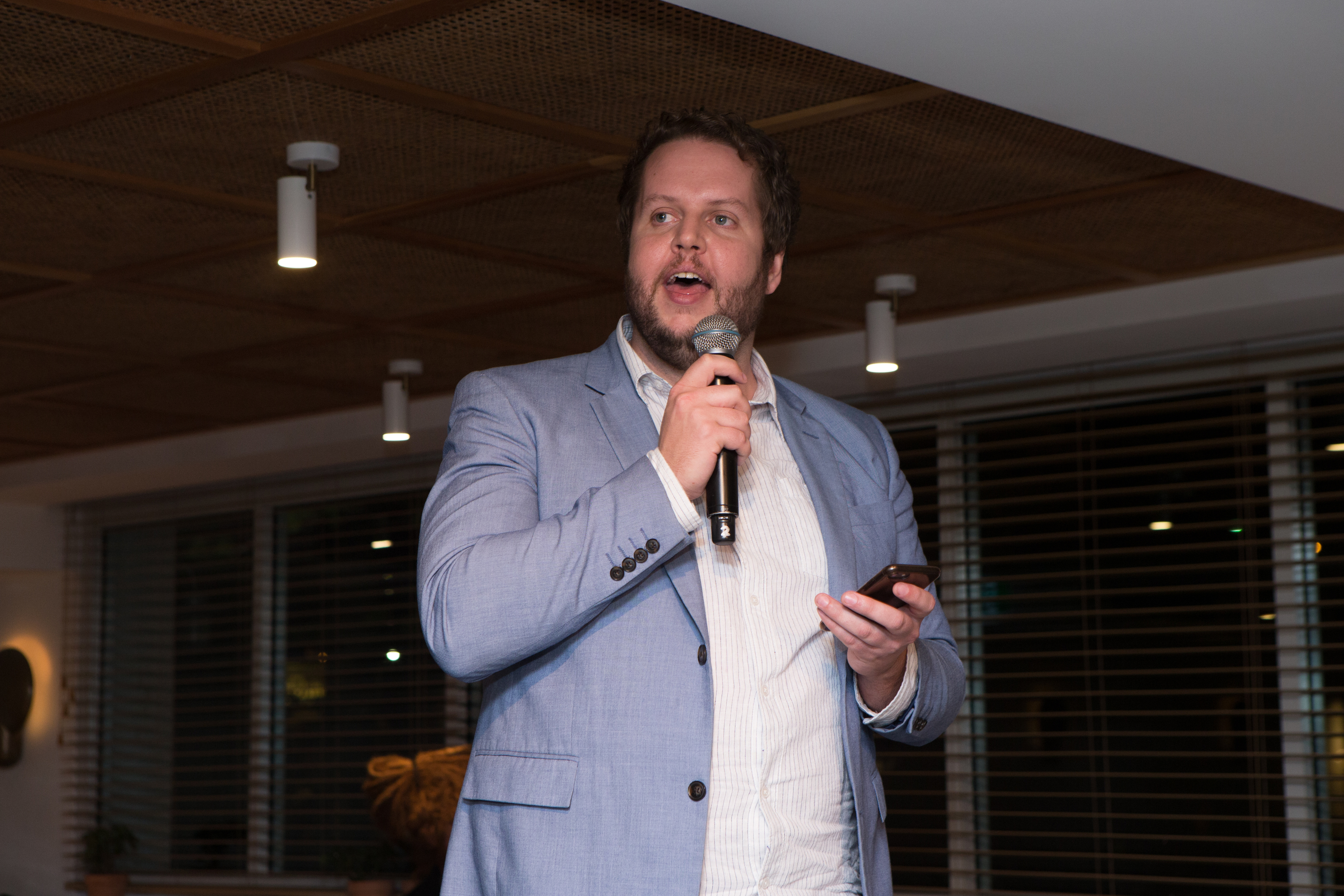 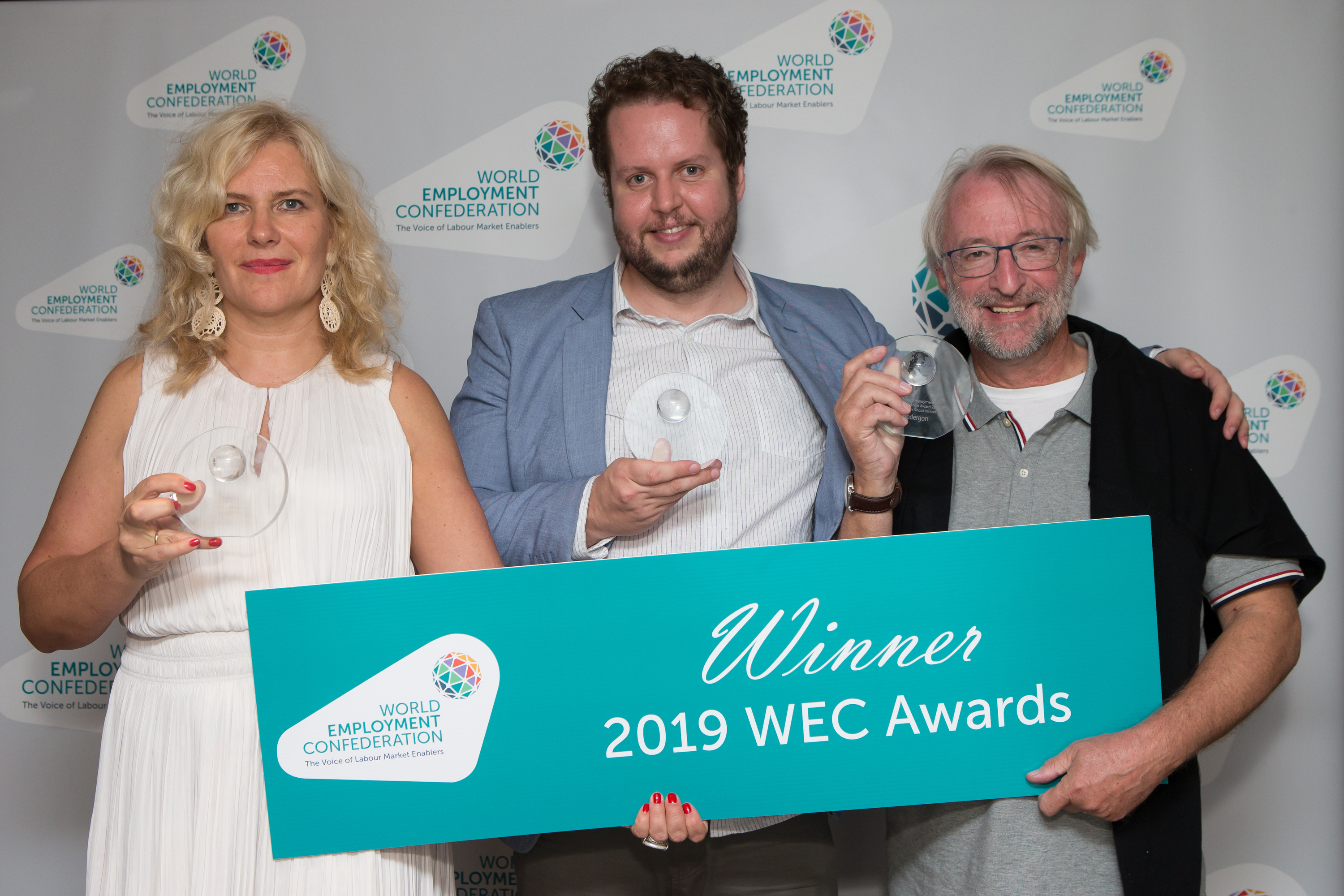 The winners of the first WEC Awards!

For the first time, the World Employment Confederation is organising an Awards competition for its members. On 29th October, winners of the “Leadership in Social Innovation”, “Outstanding Advocacy” and “Rising ...

Visit Page
Cookie Policy
We use cookies in order improve your browsing experience on https://wecglobal.org, not to collect personal information. By continuing to use the site, you agree that that is OK.
Decline Allow Cookies