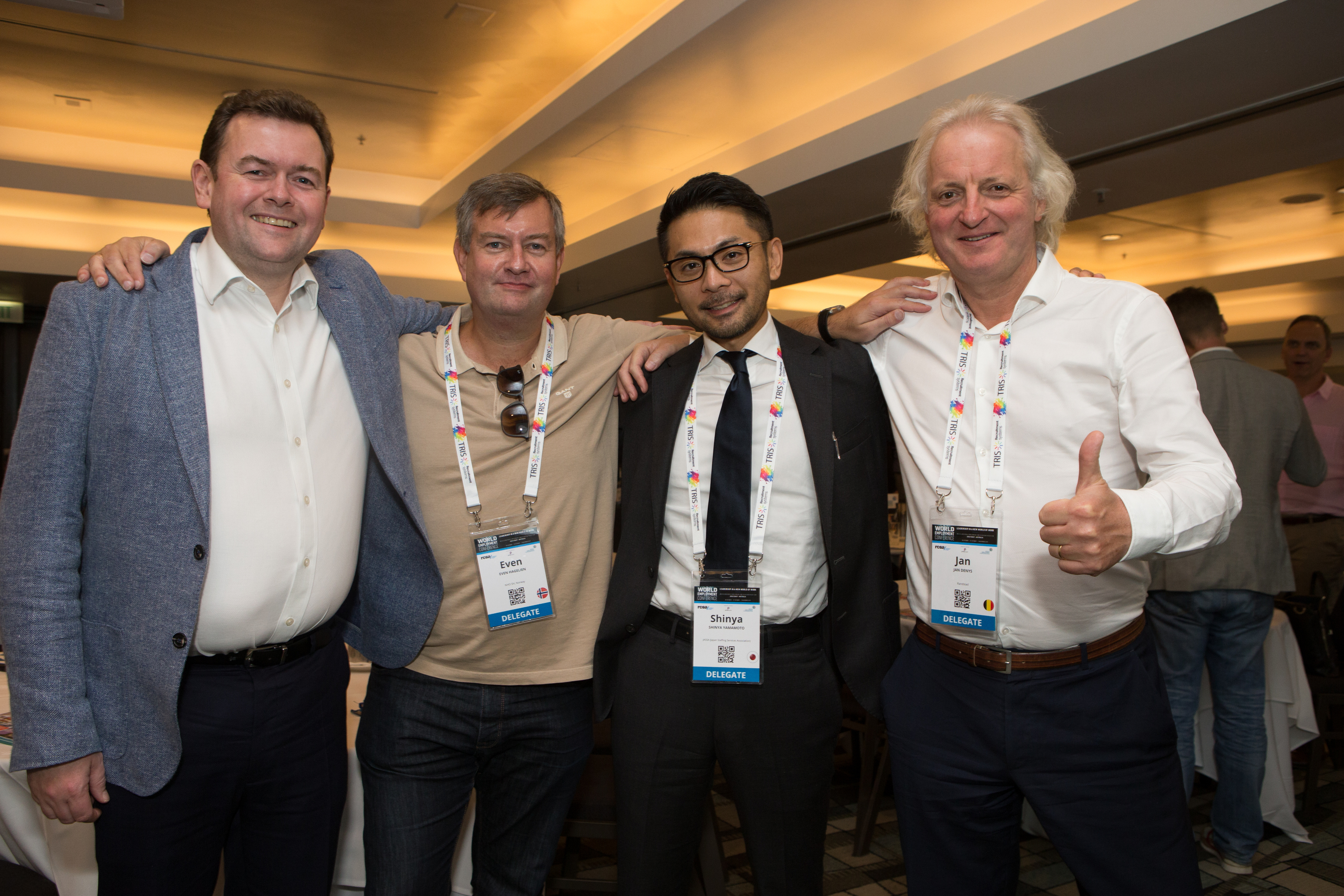 The Board oversees the day-to-day operations and activities, and the management of the Confederation. It is composed of 20 members and its composition aims to strike a balance in reflecting the diversity of the World Employment Confederation’s members (corporate members and national federations, as well as the different regions).

Four new members now sits on the Board. Two are regular Board members: The other two new members are replacing former representatives with specific capacities: In addition, three standing members of the Board with specific roles were re-elected for a new term: Herwig is Managing Director of Federgon, the Belgian federation for HR services providers.

Bettina is Director Public Affairs at the Adecco Group and President of the World Employment Confederation Europe. All members are elected for a three-year term. For the full composition of the Board and more information about the governance of the World Employment Confederation, visit this section.