Labour mobility is a key driver of well-functioning labour markets in Europe, contributing to a better matching of labour supply and demand, and offering opportunities for companies and workers.

Two main EU policy initiatives are important for the private employment industry when it comes to labour mobility: the Posting of Workers Directive and the reform of the EURES network.

The Directive defines a set of mandatory rules regarding the terms and conditions of employment to be applied to posted workers in order to guarantee that their rights and working conditions are protected throughout the EU and to ensure a level-playing field between foreign and local service providers. First adopted in 1996, the Directive was revised in 2018, notably to include the principle of “equal pay for equal work” for posted workers.

The World Employment Confederation-Europe has been critical of the revision of the Posting of Workers Directive, as many of the issues identified could have been addressed by the better enforcement and application of existing rules.

Nevertheless, the private employment industry supports the application of the principle of equal treatment to posted temporary agency workers. Such a principle is already enforced in article 5 of the Directive on temporary agency work to which the World Employment Confederation-Europe fully subscribes. WEC-Europe calls for an appropriate and timely implementation of the new rules on the posting of workers.

Reform of the EURES network

European Employment Services (EURES) is a cooperation network formed in 1994 by coordination offices (both European and national) and designated public employment services in each EU country as well as Norway, Iceland, Liechtenstein and Switzerland. It aims to foster job mobility and matching in the European Union through cooperation and information exchange between employment services. 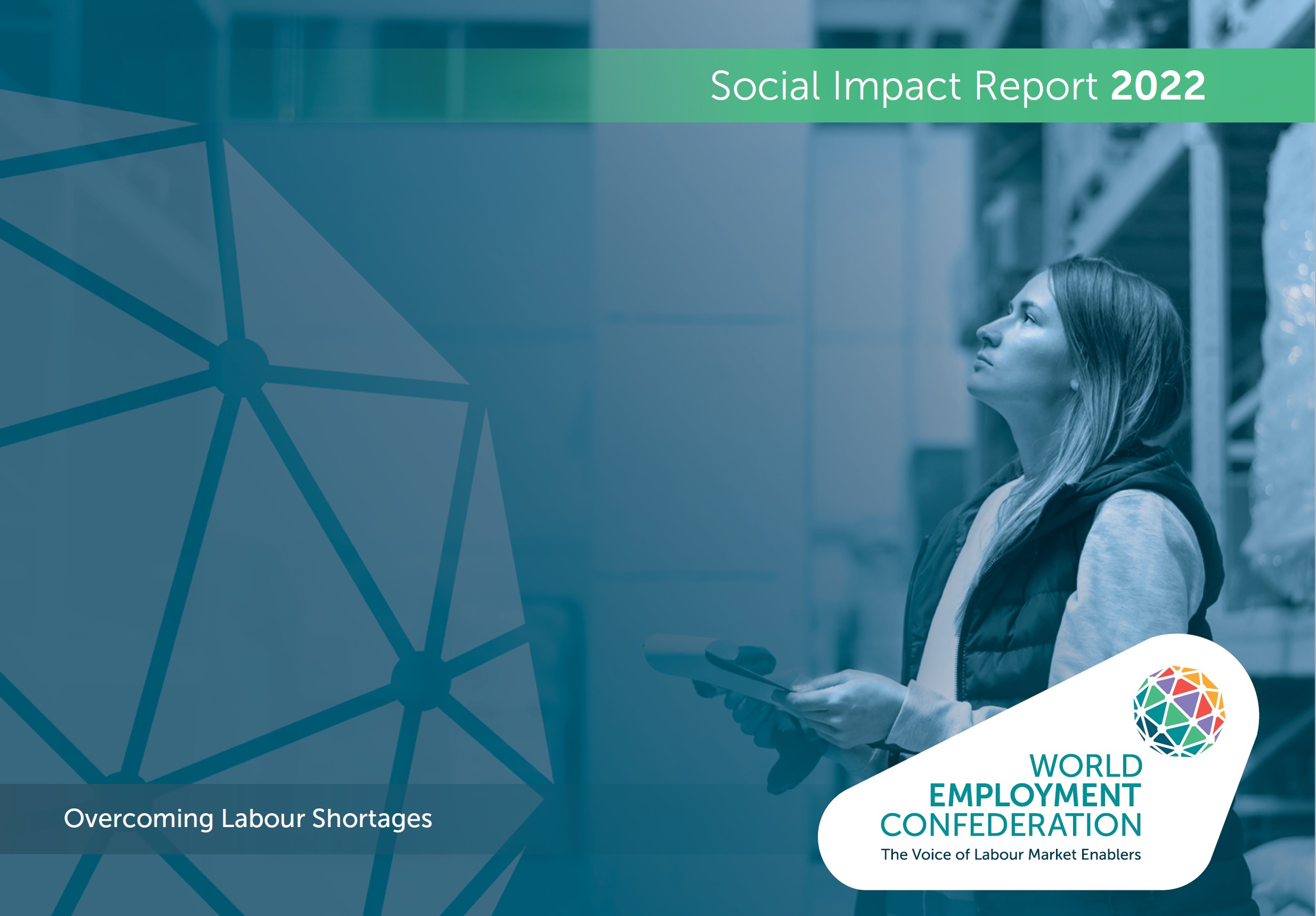 Labour mobility in the form of international recruitment drives and integration of refugees is one of the seven solutions to the skills and staffing squeeze that the private employment services industry offers. Find out more in our Social Impact Report 2022!